It’s time to unbox ORBTR 3.2, our most advanced release to date! 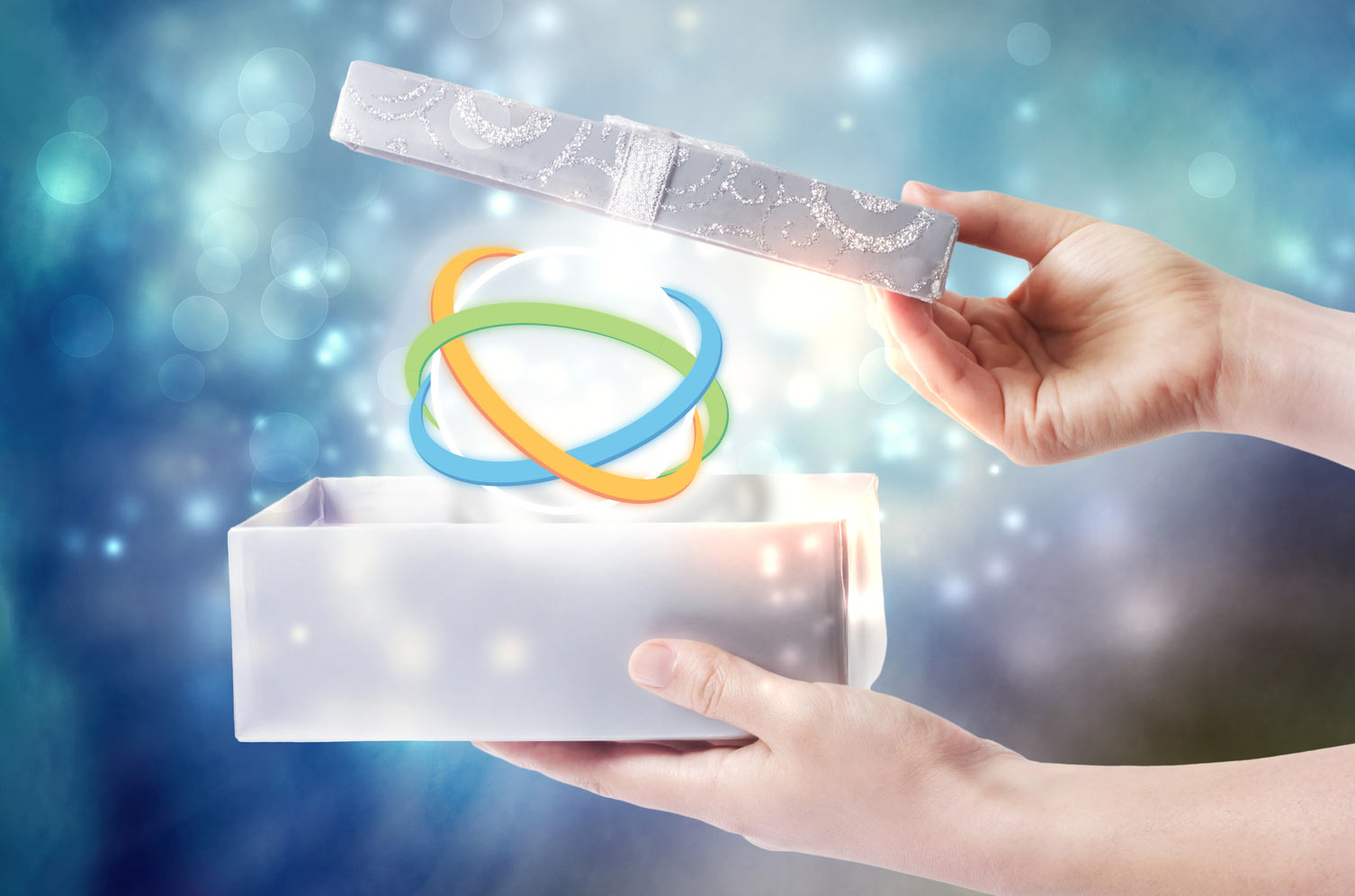 *The original version of Orbits is being deprecated on March 15, 2018. For deatils scroll down or jump by clicking here.

ORBTR 3.2 is here (and just in time for Christmas, wink wink), it is our BEST release to date, and includes more advanced segmentation and automation capabilities than ever before!

IMPORTANT NOTE: If you are using the ORBTR Mobile Theme or Code Insert, please scroll down to the last section.

Orbits 2 is replacing our legacy Orbits system. Orbits are now building blocks for multiple levels of segmentation and can be combined in a variety of incredible ways thanks to Orbit Groups, which allow you to create advanced “master” Orbits based on someone being included (or excluded) from multiple Orbits.

Watch the video below for details on how this works:

The original version of Orbits is being deprecated and will be completely inactive as of version 3.3 which is scheduled for release on March 15, 2018. You will have to duplicate any existing Orbits that you want to carry forward into Orbits 2. If you require assistance with this, please contact ORBTR support, we will be helping customers manage this between now and the release of 3.3.

All version 1 Orbits (and corresponding Orbit widgets and Zapier workflows) WILL stop working on 3/15/18.

Orbit Widgets now support Orbits 2 and Orbit Groups. As with the legacy version of Orbits, your legacy Orbit Widgets will need to be updated prior to the release of ORBTR 3.3.

Our Zapier integration also now includes support for Orbits 2 and Orbit Groups, allowing you to tune your automation and workflows within other applications much more finely than before!

The new version of ORBTR is faster than ever before and even on highly-trafficked sites, Orbits (and Groups) will process faster and more efficiently than in any other version.

Because responsive sites are now the norm (as opposed to back in 2013 when this feature was introduced) we have deprecated the ORBTR mobile theme.

Code Insert, our tool for managing tracking codes and conversion codes that you might get from applications like Facebook, Adroll, Google, etc., is no longer part of the ORBTR Connect core plugin, but will be supported as a separate plugin which can be downloaded here at https://orbiterproject.org/code-insert/

Installing the standalone version of Code Insert will allow you continue to use this functionality and all of the existing codes added in previous versions of ORBTR will still be accessible with this plugin.

Happy automating and don’t hesitate to contact us with any questions or if you need help!